​What’s new in the Three Valleys for winter 2020

Are you a 3 valleys addict who loves to keep up with our world famous ski area? Or maybe you’re new to it this year and love the sound of our slopes?


Every year the Three Valleys upgrades the extensive range of pistes, lifts and fun areas so there are always new things to see, whether you are a seasoned pro or new to the area. 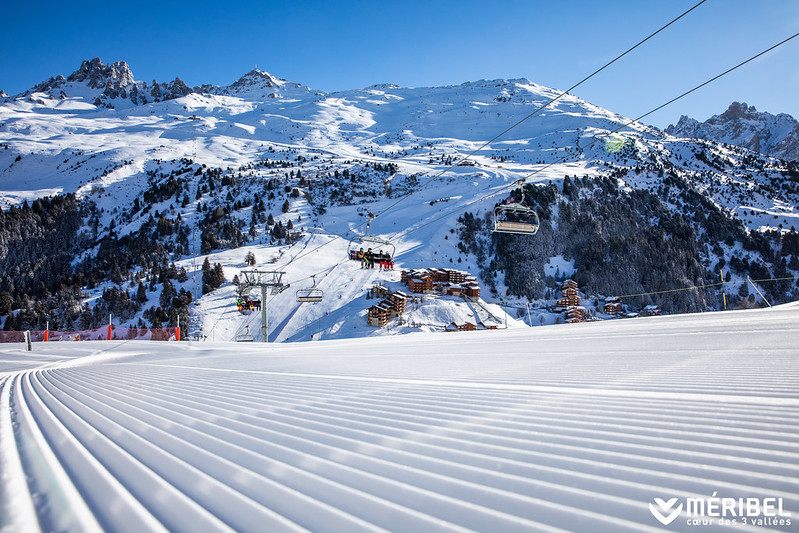 The new runs this year are coming to Meribel’s Roc de Fer area. In the past it has mostly been a selection of groomed blue runs but this year has two new red runs added.

La ‘Gypaète’ will be kept “as natural as possible” with lots of moguls, a few banked turns and some tight bends. The piste will be accessible from the top of the Cherferie chairlift and will be perfect for more experienced skiers looking for a natural terrain.

Accessible from the steep La Face black run, La ‘Daguet’ will be another more ‘natural’ run, winding its way through the forest away from the main ski area. 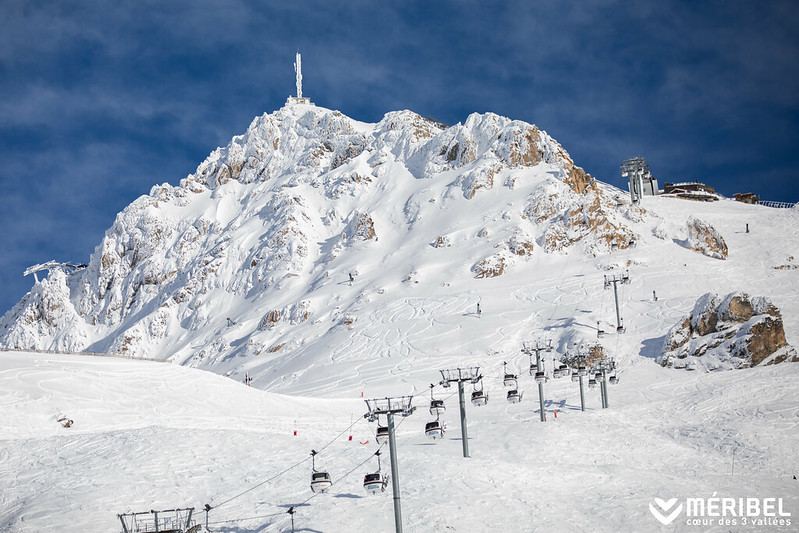 There are two new upgraded lifts in the Three Valleys this year. The first is the Saint Martin 1 gondola which has been upgraded to increase capacity by 30%, transporting up to 2400 people per hour.

Following confirmation that the 2023 FIS Alpine Skiing World Championships will take place in Meribel and Courchevel, €23 million has been invested in the area and the ‘L’Alpinium’ base station which will house the Le Praz Gondola linking Le Praz to Courchevel 1850. Journey time has decreased to just six minutes and the bubble will now seat 10 people rather than four. 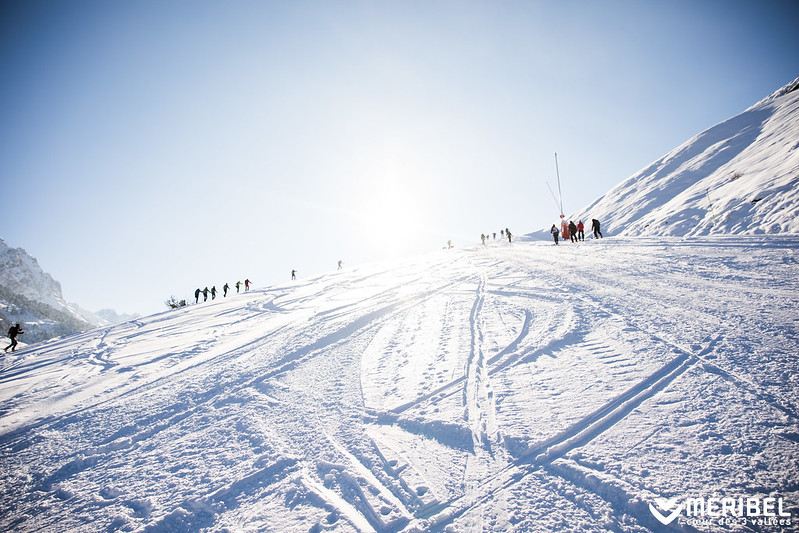 The Les Creux Noirs area of Courchevel was shut for the 2018-19 season but will now reopen with a freeride area called the “Freeride Lab”. There will be 3 pistes, one black and two reds which will be kept ungroomed for freeriders to make the most of fresh powder.

The old Creux Noirs chairlift that went across the piste will be taken down and replaced with a 350-metre long button lift for quicker, easier access to the top.

Meribel’s ‘Back to the Wild’ Freeride area

Meribel is updating its ‘Back to the Wild’ freeride area. The area is north-facing to get great powder snow and will have an entire accessible freeride area for you to play on.

The family snowpark has been moved closer to the advanced snowpark in the Grand Fond zone and is easier for beginners to enjoy.

The Yeti Park in Meribel-Mottaret, already a family favourite will have a new ski-free area at the bottom this year for children to enjoy. Children can blow a Himalayan trumpet, run around the temple with Himalayan flags or have a snack in a giant wooden deckchair. 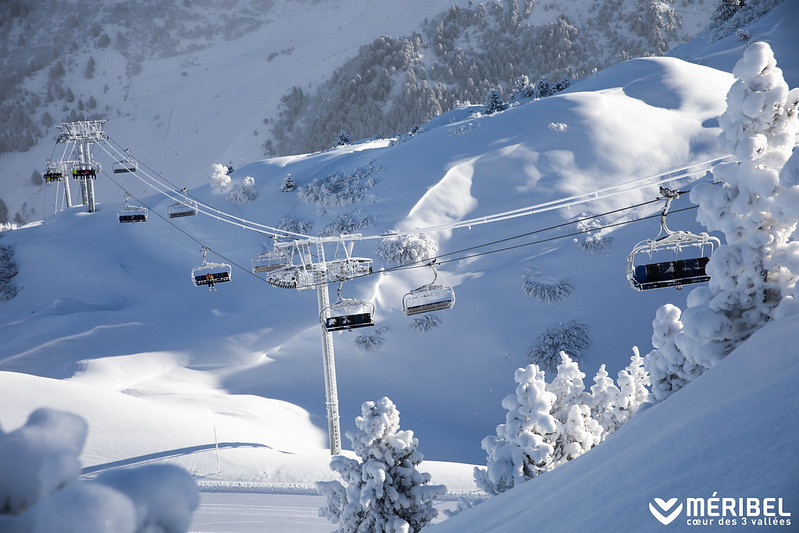 Meribel has exponentially increased its snowmaking capacity in the last few years, adding more snow cannons so they need water to fuel them!

Two reservoirs have been expanded to help increase snowmaking in the whole valley and specifically more sections of the Combe du Vallon and Cherferie areas.

New Bars in the Three Valleys 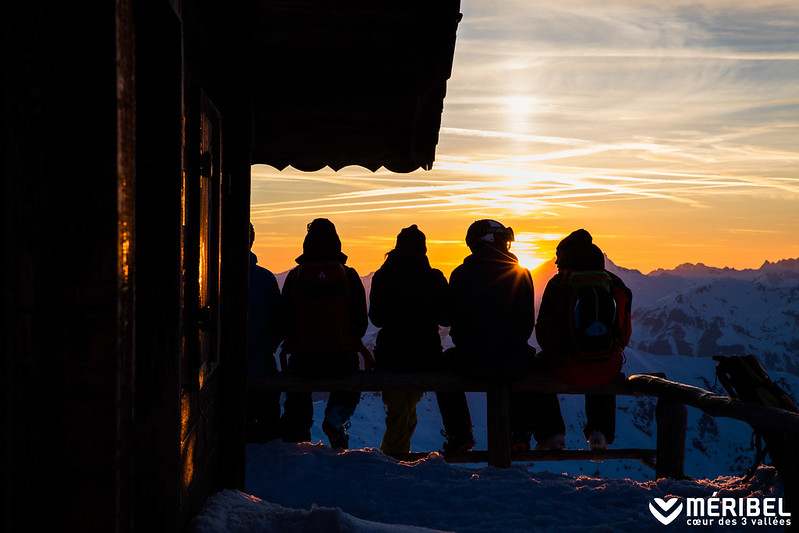 Val Thorens will welcome an impressive new Igloo village that will include an ice bar for drinks and a restaurant serving mountain classics like fondue – make sure to wrap up warm!

Jacks Bar will be returning to Meribel after closing for the last winter season. It will open across the Chaudanne where Meribar used to be housed.

To book a stay in Meribel, the heart of the Three Valleys, take a look at our chalets or contact us for availability.